All former Idaho Independent and Community First routing numbers will retire August 14, 2020. Please discontinue using these numbers (on checks and ACH transfers) and order new checks through online banking: Login, select “More…” from the menu, then “Reorder Checks” from the drop-down. Thank you for your cooperation! 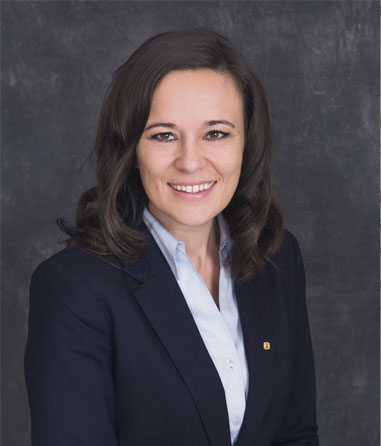 Since joining First Interstate in February 2016, Turitto has steadily advanced in her career—most recently serving as First Interstate’s Vice President, Director of Human Resources. In that position, she effectively developed and implemented human resource-related initiatives that supported the Bank’s overall strategic goals. Turitto led the HR Department through several successful acquisitions while simultaneously providing guidance and leadership in the areas of talent acquisition, employee development, compensation, benefits, and human relations. In her new role, Turitto plans to continue building upon these successes.

A native of Billings, Turitto is a graduate of the University of Mary, a board member of the Associated Employers Group, and enjoys volunteering with Yellowstone County 4-H. 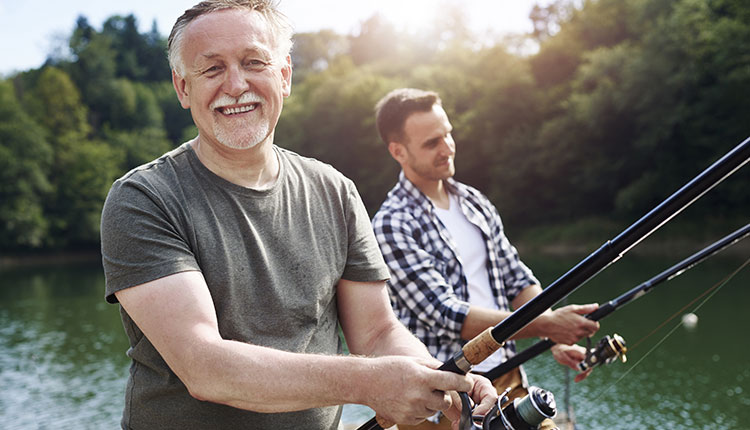 Conversations to Have with Your Parents About Money 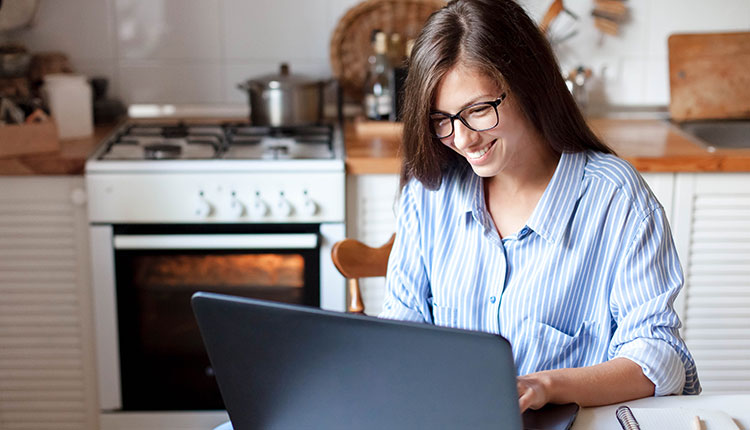 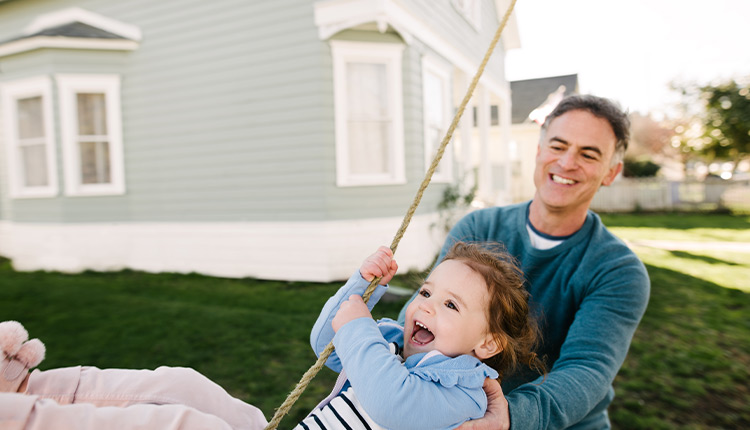 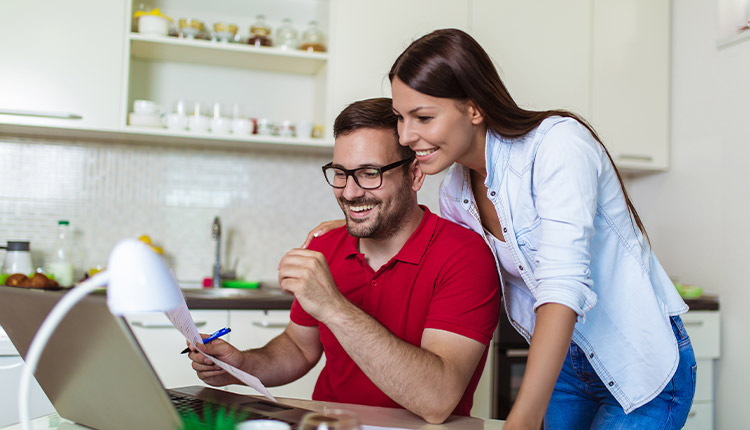