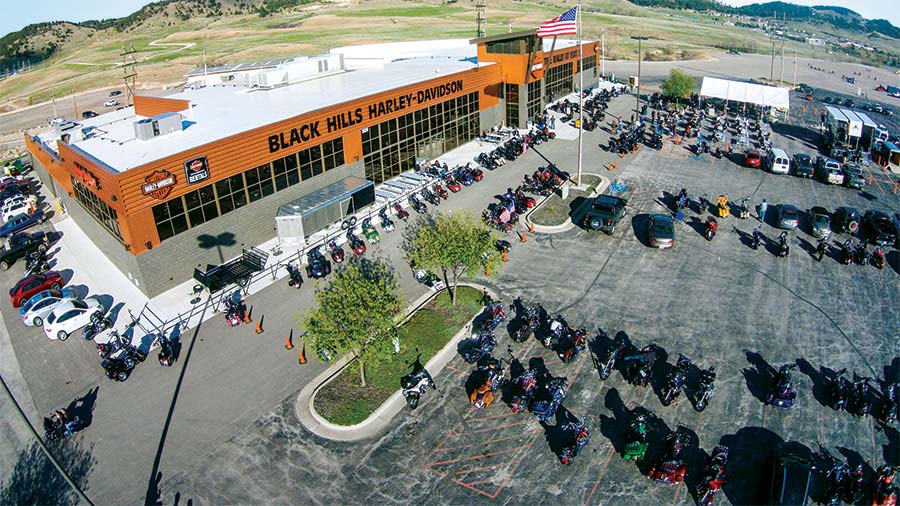 Harleys have a little more vibration and a lot more seat-of-the-pants pulling power than your average ride. Then, of course, there’s the hallmark Harley-Davidson rumble, a byproduct of an engine design prioritizing torque over horsepower.

Want to go 190 mph? Get yourself something sporty. But if you want to open the throttle and feel like you’re peeling the face off the earth and summoning the apocalypse as you tear up that hill, get yourself a Harley.

Harley riders are part of a special club. It’s a loyal following, with many riders — including many of the half a million flocking to the Black Hills for the annual Sturgis Motorcycle Rally — tracing their devotion back to the classic Harleys of yesteryear. Many of those riders wind up at Black Hills Harley-Davidson in Rapid City, South Dakota, precisely because Al Rieman and the rest of the ownership understand what Harleys are all about.

“With Harley-Davidson, there’s a certain resonance, a certain nostalgia, a certain primal feeling you don’t get with other highly-engineered offerings,” Rieman says. 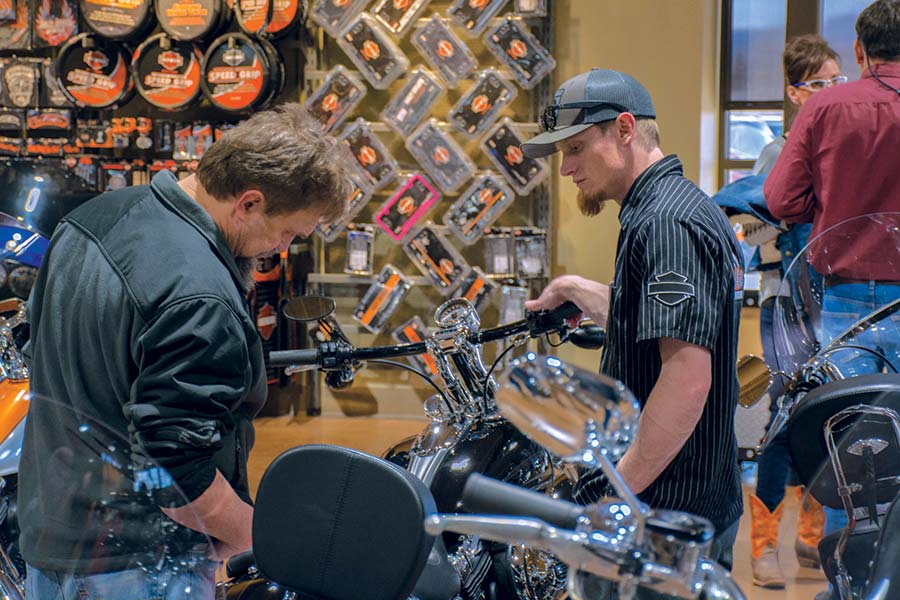 Rieman gets the Harley mindset because he’s a rider. He fell in love with motorcycles at age 14. Today, his favorite ride in the Black Hills rolls through meadows, limestone cliffs, and the fat turns of Vanocker Canyon before emptying into the river valley and Sturgis, the terminus for one of the world’s most famous motorcycle rallies.

Call it field research. For Rieman and his partners, connecting rubber to pavement remains at the heart of connecting customer to product.

“When you live that lifestyle yourself, you understand riders and what motivates them,” Rieman says. “Those people are the hard-core strength of the brand and why Harley-Davidson is so uniquely successful in the motorcycle business.”

Today, Black Hills Harley-Davidson is the company’s third-largest dealer in the world, thanks in part to the annual Sturgis surge. But the business was nowhere near its potential when Rieman and his partners took over nearly 20 years ago.

Many Harley dealerships operate on what Rieman calls the “enthusiast model,” meaning its owners were passionate about the product first and the business second. Rieman and his crew were riders, but they brought business acumen as well:

Rieman says the group didn’t just buy the company so they could indulge their hobby.

“We were almost all in our 50s by the time we bought this,” he says. “We’re all fairly accomplished businesspeople and bought it with the intent not to run it as a hobby first and a business second. It’s a different mindset.”

Before the ownership change, the dealership printed some extra T-shirts to sell during the annual Sturgis rally, but little else.

The new owners saw the thousands of bikers pouring into the Black Hills each August and saw opportunities. They slowly began adding locations, product offerings, and employees with confidence, bolstered by faith that the rally would provide. These days, in addition to the dealership’s primary location in Rapid City just off I-90, the company now operates shops selling gear and apparel in Sturgis, Deadwood, Wall, and Hill City.

The company has about 70 full-time employees, but ramps up by more than 400 during the rally, selling stockpiles of clothing and gear management hoards away in anticipation of the event. 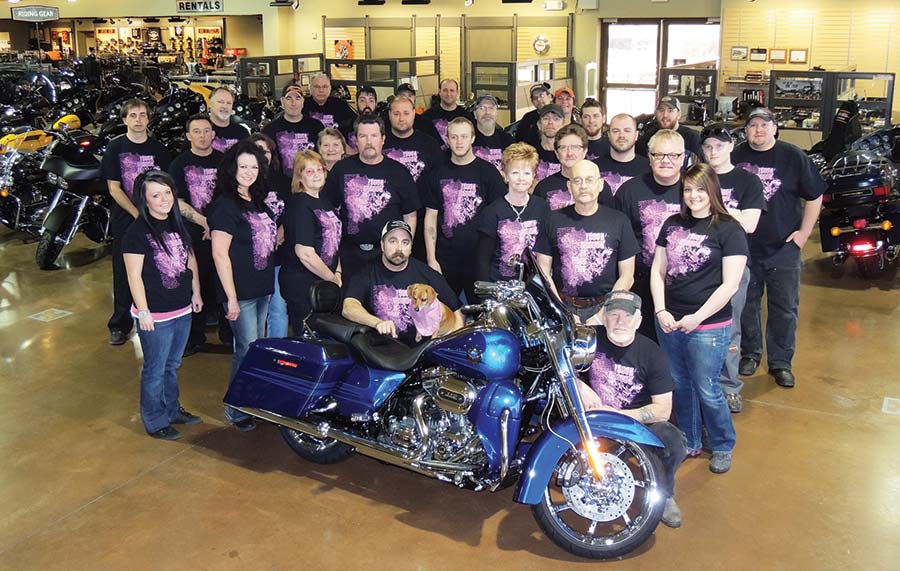 The strategy has paid off: revenues have increased by more than 500 percent since Rieman and team took over. Going all-in on merchandise also paid off during the recession, Rieman says. Motorcycle sales plummeted at the dealership, as they did for big-ticket items in all industries during those years. But hundreds of thousands still rallied to Sturgis, and their appetite for smaller-cost items was unfazed. As a result, the dealership remained profitable through the lean years and even extended its reach.

“We ended up doing more business on the fringes and outside of our territory,” Rieman says. “We wound up taking more and more business from other players that weren’t quite as ready or strong enough to react. We mitigated the downturn in that respect.”

Because of its multiple locations, atypical inventory stocking, and employee spike around the Sturgis Rally, Black Hills Harley-Davidson needed a bank that understood the unique qualities of its business model. Rieman says the partners found a match by switching business accounts to First Interstate Bank.

“They sat down and asked us how they could make our banking relationship easier and better,” Rieman says. “I threw the kitchen sink at them. They went back and made a lot of changes over our existing relationship that accommodated us as a unique enterprise. Our relationship with First Interstate has been more smooth and flexible.” 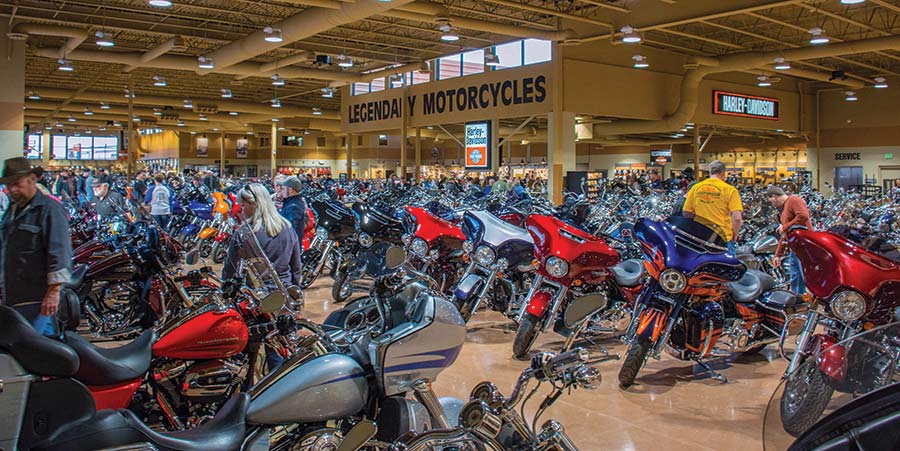 The motorcycle industry is at an inflection point, Rieman says. The Baby Boomers that have been loyal Harley-Davidson customers for decades are spending less time on the road. In decades past, kids worked on cars and motorcycles as hobbies and as a means to gain independence.

“More people today would rather race on a digital track than actually work on their own car or motorcycle,” Rieman says.

The hobby needs a recharge, he says. That starts with getting more young people on motorcycles to experience what their parents and grandparents loved about it.

But there’s plenty of optimism for the motorcycle industry, and for Harley-Davidson in particular. Rieman feels it every time he revs his motor and leans into those canyon corners. In an increasingly domesticated world, there remain precious few escapes that can compete with the feeling of a Harley on the open road.

“The smells, the sounds, the feel. All of those things come into play,” Rieman says. “You can ride a Harley down a road you’ve been down hundreds of times in a car, and you’ll swear you’ve never been there before.” 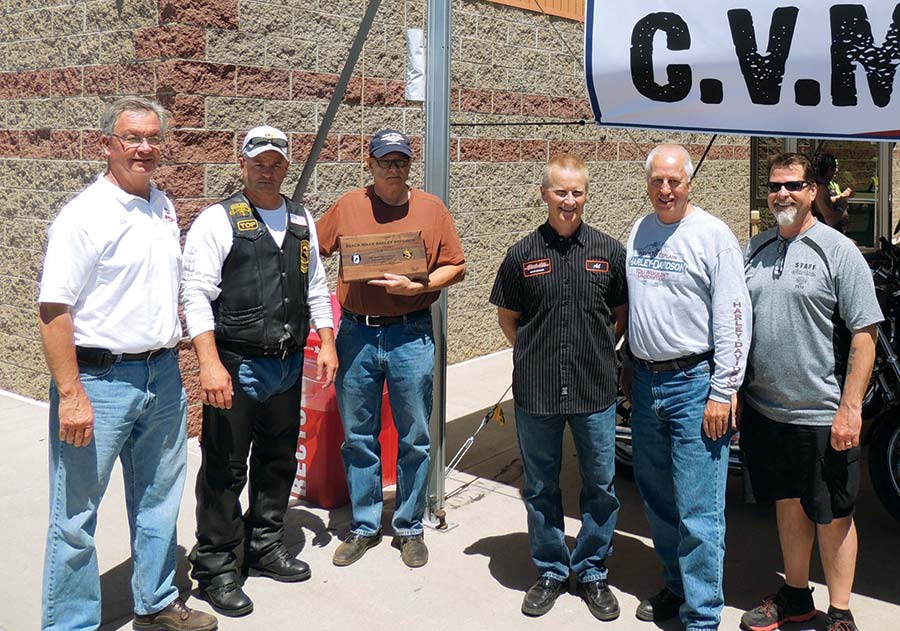 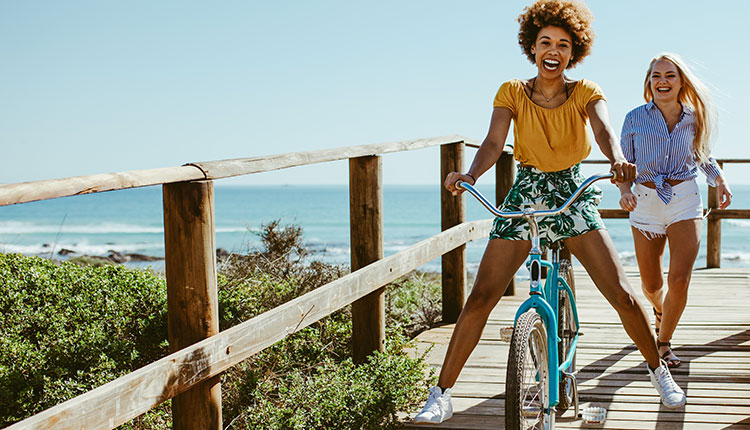 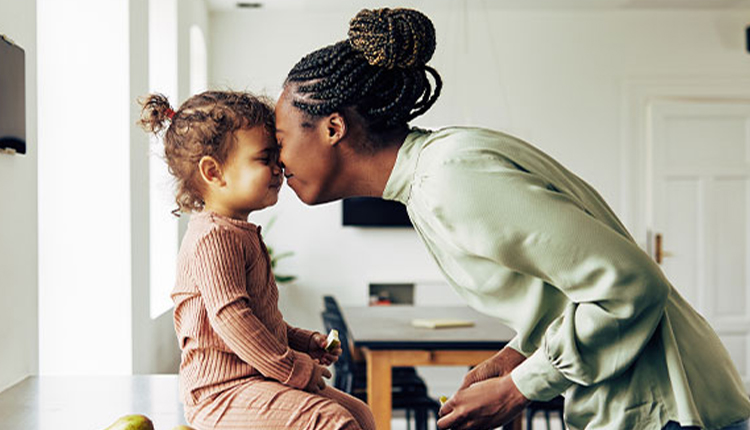 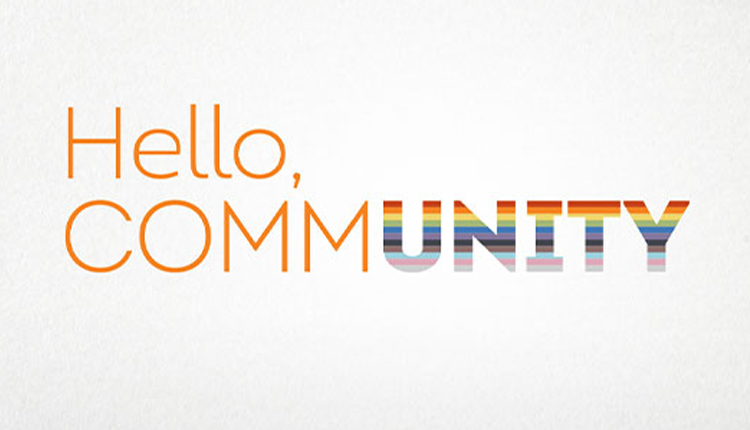 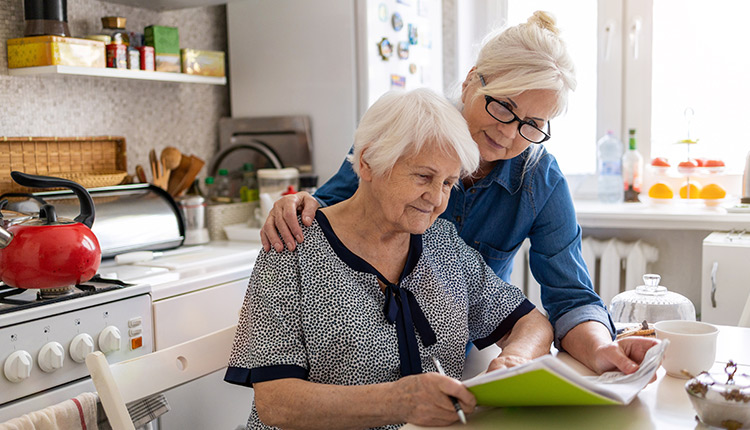